Filed in Guest Voices by Henry Srebrnik on December 17, 2014 • 0 Comments
The 2011 British census provides a snapshot of the country’s Muslim population, which now stands at almost 2.8 million — 4.4 percent of the country’s overall total. Most live in cities like Birmingham, Bradford, and, of course, London, whose Muslim population, at a bit over one million, is 12.4 percent of the city’s people ... read more here
Posted by Understanding World Religions at 07:06 No comments:

Not the work of the Islamic State

Contrary to first reports last Thursday's terrorist attack in Grozny, Russia, but rather the work of local radicals.

Posted by Understanding World Religions at 06:46 No comments:

Now the former Archbishop of Canterbury has spoken out about religion and politics.
Posted by Understanding World Religions at 18:42 No comments:

Is atheism unique to the West? This is a very interesting article from the journal American Interest.

Here is another challenging article that is bound to create a stir with some people loving it and some hating it: How Jerusalem became Islam's Third Holiest City.

And just in case you missed it here is another controversial article. This time it is about the American Thanksgiving holiday.


Posted by Understanding World Religions at 09:13 No comments:

Turkish protestors are demanding that Hagia Sophia be transformed into a Mosque - NBC News. This development seems to follow from the success of the 2012 nationalistic-Islamic film Fetih 1453 (Conquest 1453) which tells the story of the fall of Constantinople to the Turks in 1453. Thus once more the great church of Constantinople, which is now a museum, is under threat and its mosaics may yet again be removed from view. 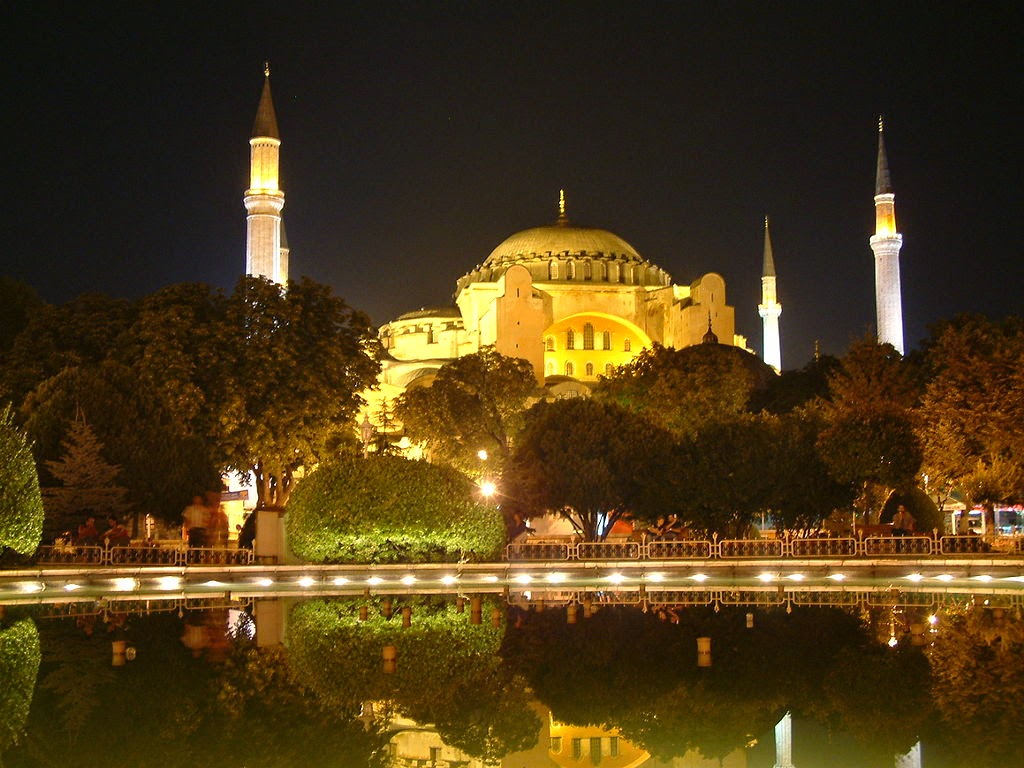 Posted by Understanding World Religions at 08:40 No comments:

Other Blogs Worth Reading: